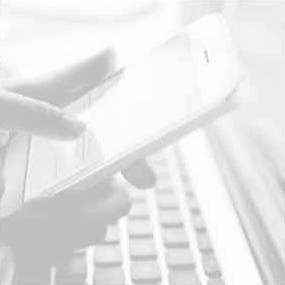 The world was shocked by the global cyber-attack that was made targeting everyone and everything. It has since been estimated that 300,000 computers were affected. The cyber-attack was made more famous by the magnitude and also the one large organisation that it managed to penetrate. The NHS is responsible for millions of confidential data records and personal information and one cyber-attack proved that the cyber security risks are huge and its security will need upgrading.

The NHS is a trusted organisation in the public sector and as a result would have been high on the list for hackers to target and as a result the cyber security risks would have been huge. This will have meant that cyber-attack is highly likely. And once attacked the organisation ended in meltdown for a day which will have meant that operations couldn’t be carried out and appointments were missed. This demonstrates perfectly the dependence large organisations have on their systems and the vast impact that is can have if the system goes down.

Cyber Attackers Do Not Discriminate

This is a big warning sign to businesses of all sizes and structures that you can never be too safe with data. Not only were NHS files and computers victim to the WannaCry ransomware attack but the files of some of its employees have also been taken as an IT contractors server was hacked. It is currently thought that over 4,000 employees have been affected.

It has since transpired that the NHS organisations that were affected were still running Windows XP despite being told to change their systems as Microsoft were to stop providing updates for the operating system. It is due to this that the NHS became such an easy target for the bug.

All in all, it hasn’t been the best of times for the NHS. However, as with all failures, there are lessons to be learnt and a lot can be gained by other businesses about the importance of protecting data. Protecting against your cyber security risks should become a priority as an incident could change the way your business operates and have an impact that the business may never recover from. 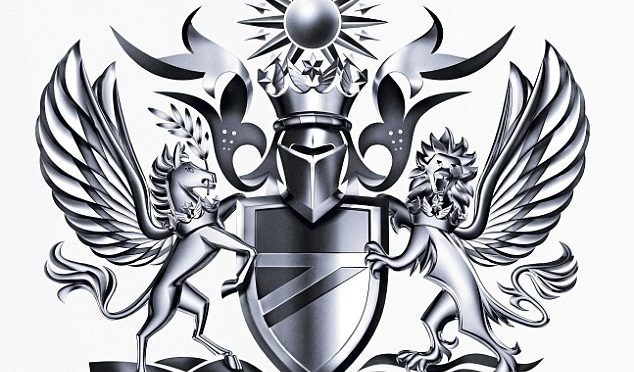 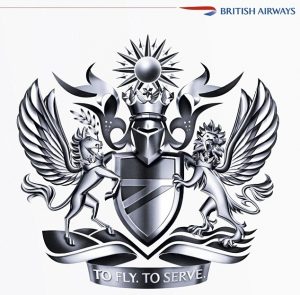 British Airways IT Failure – A Lesson In Cyber Risk

In recent weeks, there was a system failure that lead to a standstill of aircraft from BA (British Airways), the IT failures resulted in over 75,000 of its passengers stranded in foreign countries and unable to go on holidays and even business trips. This highlights the real-world risk to all businesses should systems fail as a result of a cyber attack.

The failure resulted in over 700 flights being cancelled. It has since been estimated that the failure is going to cost approximately £80million to compensate all passengers as well as unmeasurable financial losses from reputational damage.

It was reported by BA that the failure occurred due to a human error. The Failure occurred at a crucial time for the business on a bank holiday meaning that many people with short weekend getaways were unable to go and as a result, thousands of disgruntled passengers were left with a hole in their pockets. A hole that BA are going to expected to fill in order to salvage any pride and avoid further reputational damage.

More and More Businesses Are At Risk From Cyber Crime

BA isn’t the first business to be struck down by a system failure and they will definitely not be the last. There have been numerous high-profile incidents whereby large business has lost systems resorting in business losses. It has become so common that big businesses pay to have an external IT support whose responsibility it is to ensure the upkeep of their systems.

Playstation and Coca Cola Have Suffered From Cyber Crime

Other system failures that have caused damage to business include; the loss of the PlayStation Network, a Hack meant that users were left without access it was also then discovered that the hackers were trying to gain access to the payment details of some of the accounts. Coca- Cola had their IT system hacked in 2009, the breach occurred after a senior official opened a malicious link in an email the installed keyword loggers and other malware. In June 2012 RBS were hit by a computer glitch that meant accounts were affected for up to 2 weeks when a software update didn’t work correctly. 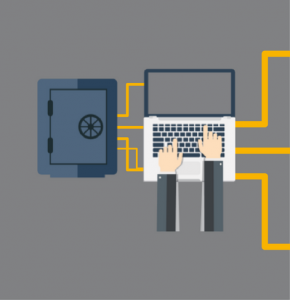 As you can see this isn’t the first time that a major company has issues with its IT, for BA now it is about how they recover as they cannot allow this incident to affect their plans moving forward, but by the same token cannot simply ignore what has happened and will need to ensure it doesn’t happen again.

You can find out more about which cookies we are using or switch them off in settings.

This website uses cookies so that we can provide you with the best user experience possible. Cookie information is stored in your browser and performs functions such as recognising you when you return to our website and helping our team to understand which sections of the website you find most interesting and useful.

You can adjust all of your cookie settings by navigating the tabs on the left hand side.

Strictly Necessary Cookie should be enabled at all times so that we can save your preferences for cookie settings.

If you disable this cookie, we will not be able to save your preferences. This means that every time you visit this website you will need to enable or disable cookies again.